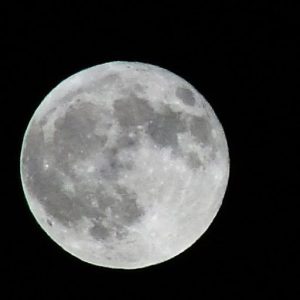 “I got your picture, I’m coming with you Dear Maria, count me in.” That’s what first drew me over to watching A Summer High perform. I remember standing with a large group of people while we all sang-a-long to “Dear Maria” with these 3 guys. We were all in a big circle watching as these guys rocked the small area they had. It was really impressive to me that they were able to keep the group of us so enthralled with the small little area they had.

After they performed a few songs, they stuck around to take pictures, and talk to the group around them. That’s when I discovered that not only was this group talented, but they were also just really nice guys. The night I saw them they said they’d been a band for around 3 months, and I couldn’t believe they’d been together for such a short time. With how well they performed together, and how they got the crowd into it I had been sure they’d been together a while. I remember going home, and following them on social media immediately because I couldn’t wait to see what they’d do as a band. At the time I saw them the band consisted of Luke, Mason, and James. Since that time they’ve added Noah to the band.

It’s almost been a year since then, and they’ve once again proved that they can do a lot in a short amount of time. Since that night I’ve seen their fan base grow, and I’ve seen their name start to get out there more. They’ve released some really awesome covers of songs, and they’ve also put out some great original songs. If you want to check out their stuff you can click here to listen to them on Spotify.

They’re also really great when it comes to interacting with their fans. I find it really cool that they talk to their fans on social media all the time. They even have a Facebook page where they keep up with their fans, and post updates about what they’re doing. I feel like this is a band people should become a fan of because 1. they’re talented, and 2. they seem to actually care about those who follow them.

They just had a new video come out (https://youtu.be/dGnX9GPVzKQ), and it’s amazing! It features the amazing colliscool who you may have seen on YouTube, and the song is an absolute jam! The song is called “Pretty Little Liar”, and I absolutely love it! Their new EP which is also called “Pretty Little Liar” comes out July 28th!! Click here to go preorder it on iTunes, or here to preorder it on Amazon!

This band is definitely going places, and they deserve to have a lot of support! Go check them out on social media (links below)! Also they just announced a US tour, and tickets are fairly cheap so go see them out on tour as well! I’ll be at their Atlanta date which is at The Masquerade! So go get your tickets, and come jam to their amazing music with me at their Atlanta date!

I hope you go check them out, follow them, and support them as they continue on in their music career! Have a great weekend, and a great week next week! Don’t forget to check out my post from last week, and keep following along so you can know when I post part 2 of my favorite albums. Let me know what you think of A Summer High, and if you’re going to one of their tour dates! You can comment below or get in touch with me on Twitter or IG (ashnouterspace)! Also I have a playlist on Spotify for all the artists I’ve recommended in my posts so check it out here!!

Pictures from their performance after SLFL Atlanta: 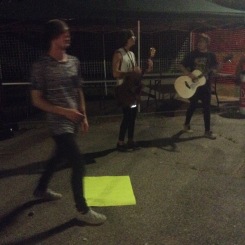 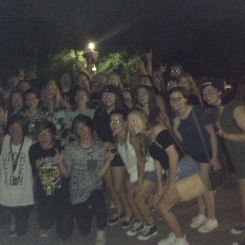 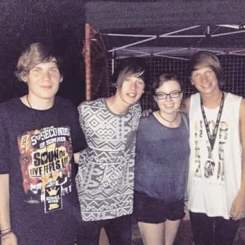 *Tour announcement picture at top is not mine. I downloaded it off of Google.

One thought on “A Summer High”